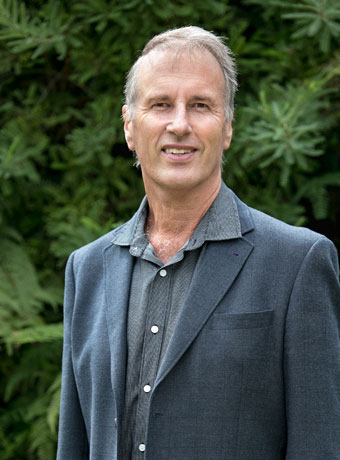 Steve is a professional director with some 40 years’ experience in the management and industries including managing and advising on asset allocation, share investment (within New Zealand and offshore) and bond investment.

He has been a director of Taupō Moana Investments trading as IWIinvestor since 2016 and is currently a director of Oriens Capital GP Ltd, a Trustee and Deputy Chairman of the Hepatitis Foundation, and a Trustee of BayTrust.

He has extensive governance experience in the financial, craft beer, medical, sporting, community and agri-business sectors. Previous governance roles included being a director of Eden Agri Capital, Chairman of the Yeastie Boys Advisory Board, Chairman of BOP Tennis Association and subsequently a director of Tennis Waikato-Bays Board, and has served as a member of the Ohope Beach Community Board.

Immediately prior to becoming a professional director, Steve was a sharebroker in his own firm in Whakatane from 1998 to 2010. Earlier senior executive roles included Equities Manager for Colonial First State, Share Manager for Government Life (now Tower Corporation), and as Equities Analyst for Prudential and Colonial Mutual.

+ Text Size -
Do NOT follow this link or you will be banned from the site! Original generation time 1.4313 seconds. Cache Loaded in: 0.0004 seconds.